This list comprises the names of those Bollywood celebrities who had guts to attend the wedding of their exes. Know who are they: 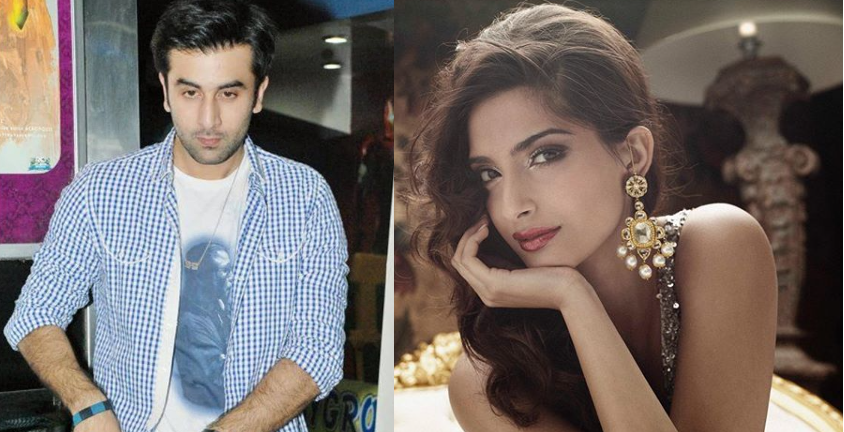 During the ‘Sawariyaa’ days there was a buzz that Ranbir and Sonam were in a dating terms. They dated for a brief period of time. After that while shooting for ‘Bachna Ae haseeno’ Ranbir fell head over heels for Deepika Padukone. Interestingly, Ranbir Kapoor not only attended his ex Sonam kapoor’s, he was accompanied by his present girlfriend who is also a co-star of his upcoming film-Brahmastra. Yes, we are talking about Alia Bhatt. Recently Ranbir Kapoor admitted that he is dating Alia. In the same party, his ex-girlfriend katrina Kaif and Alia’s ex-boyfriend Sidharth Malhotra was also invited.

Well Sonam Kapoor’s wedding was nothing less than a star-studded affair where all the Bollywood biggies like Bachchans, Khans and the whole Kapoor Khandan was invited. Well her wedding reception was a one tricky place. We wonder how many of them bumped into their exes and how hard they would have tried to avoid their exes.

Ranbir Kapoor and Anushka’s dating rumors became talk of the town when Virat and Anushak’s breakup news started spreading like a fire in forest. During that phase even Ranbir Kapoor was single which added fuel to the rumors. Ranbir showed up at Virushka’s wedding after which memes on ‘Channa Mereya’ was circulated on social media. 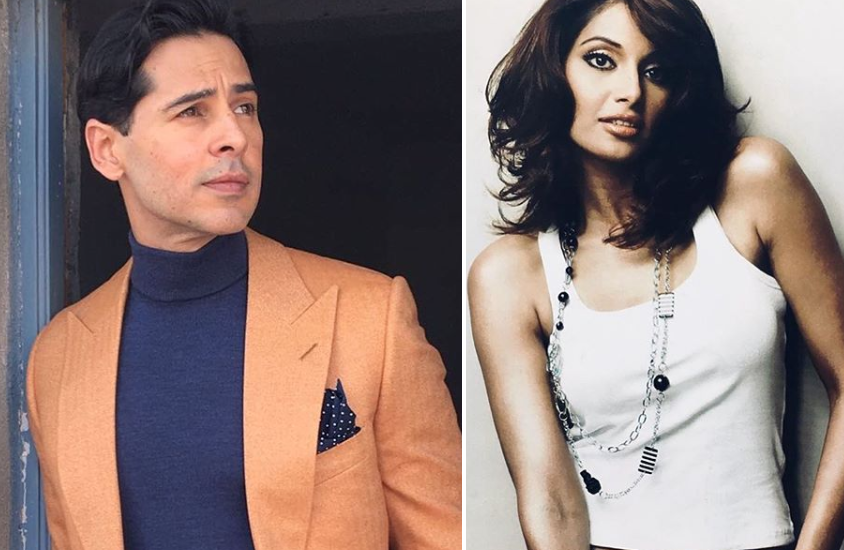 While filming for ‘Raaz’ Bipasha and Dino started seeing each other. Dino is one of the Bipasha’s ex with whom she share a cordial relationship. Back in one of the interview, Dino revealed before media even after they broke up, they were in touch and stood by each other in their ups and downs. Also Dino Morea was one of the first few guest who showed up at her wedding reception. 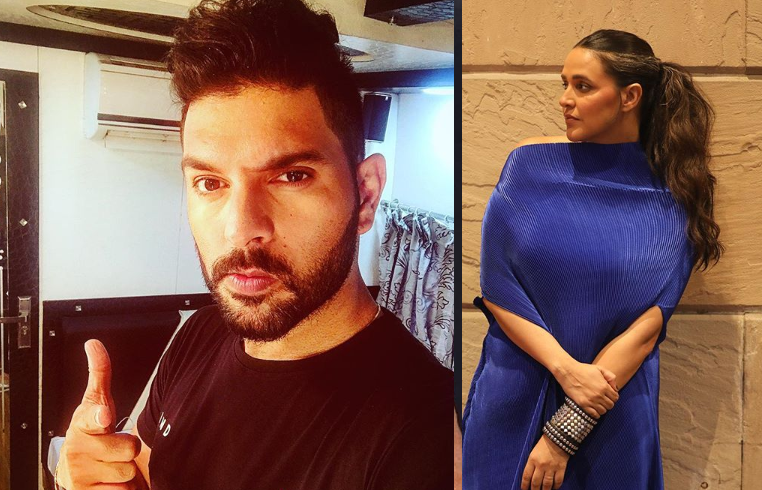 Once Neha Dhupia’s name was linked up with star cricketer Yuvraj Singh. The news of their closeness was all over in media. Even many times they were spotted together. Obviously things didn’t worked out between two that is why Neha married Angad and Yuvraj married Hazel. Neha Dhupia is also one of those Bollywood celeb who accept the wedding invitation of their ex. It was Yuvraj’s reception where sparks flew between her and now husband Angad Bedi. 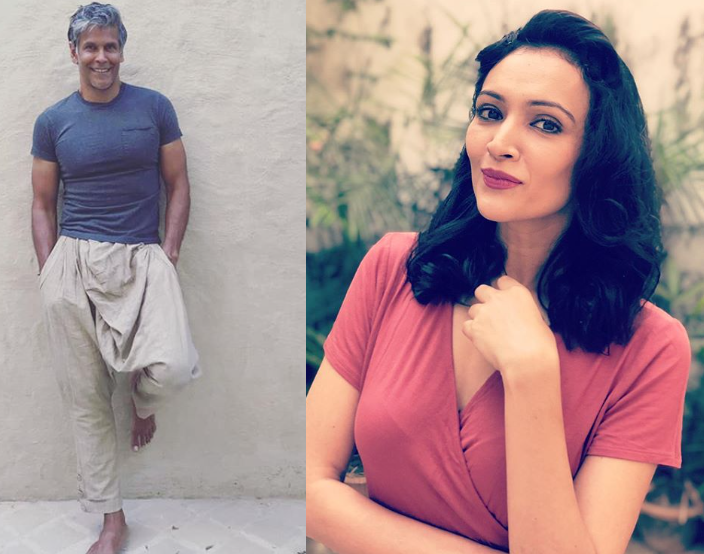 Once Dipannita rubbished her dating rumors with Milind and said that, “Milind and I have always been friends. I have no clue where the whole thing of we being a couple started. Milind and I laughed about it, whenever the media wrote about us without even checking with us once. We shall continue remain friends throughout our lives.”

Stay tuned with us for more interesting Bollywood featured stories.