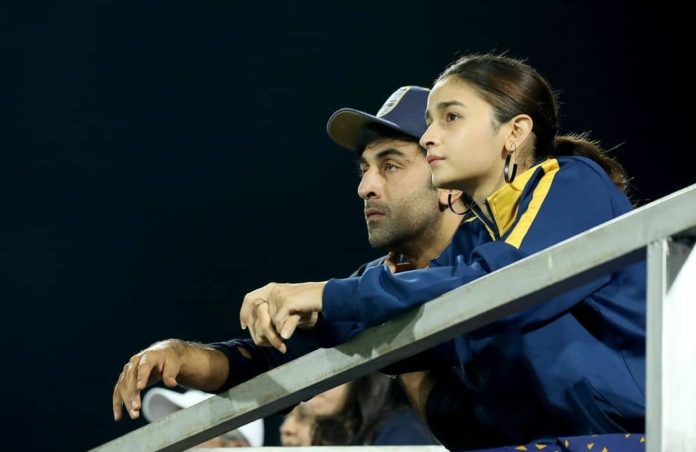 Alia Bhatt firstly professed her admiration for Ranbir Kapoor during her first season of Koffee with Karan where she was accompanied by SOTY co-actor Sidharth Malhotra and Varun Dhawan. Ever since Ranbir and Alia has been roped in for Brahmastra there has been buzz that something is cooking between two. Their chemistry was more of a romantic couple than that of two friends.

Finally after long wait, Ranbir Kapoor broke his silence over his relationship with Alia Bhatt.In an interview with a GQ magazine, Ranbir talked about dating Alia. He said,

“It’s really new right now, and I don’t want to over speak. It needs time to breathe and it needs space. As an actor, as a person, Alia is what’s the right word? flowing right now. When I see her work, when I see her act, even in life, what she gives is something that I’m aspiring to for myself. It’s new for us, so let it cook a bit.”

On being newly in love, Ranbir said, 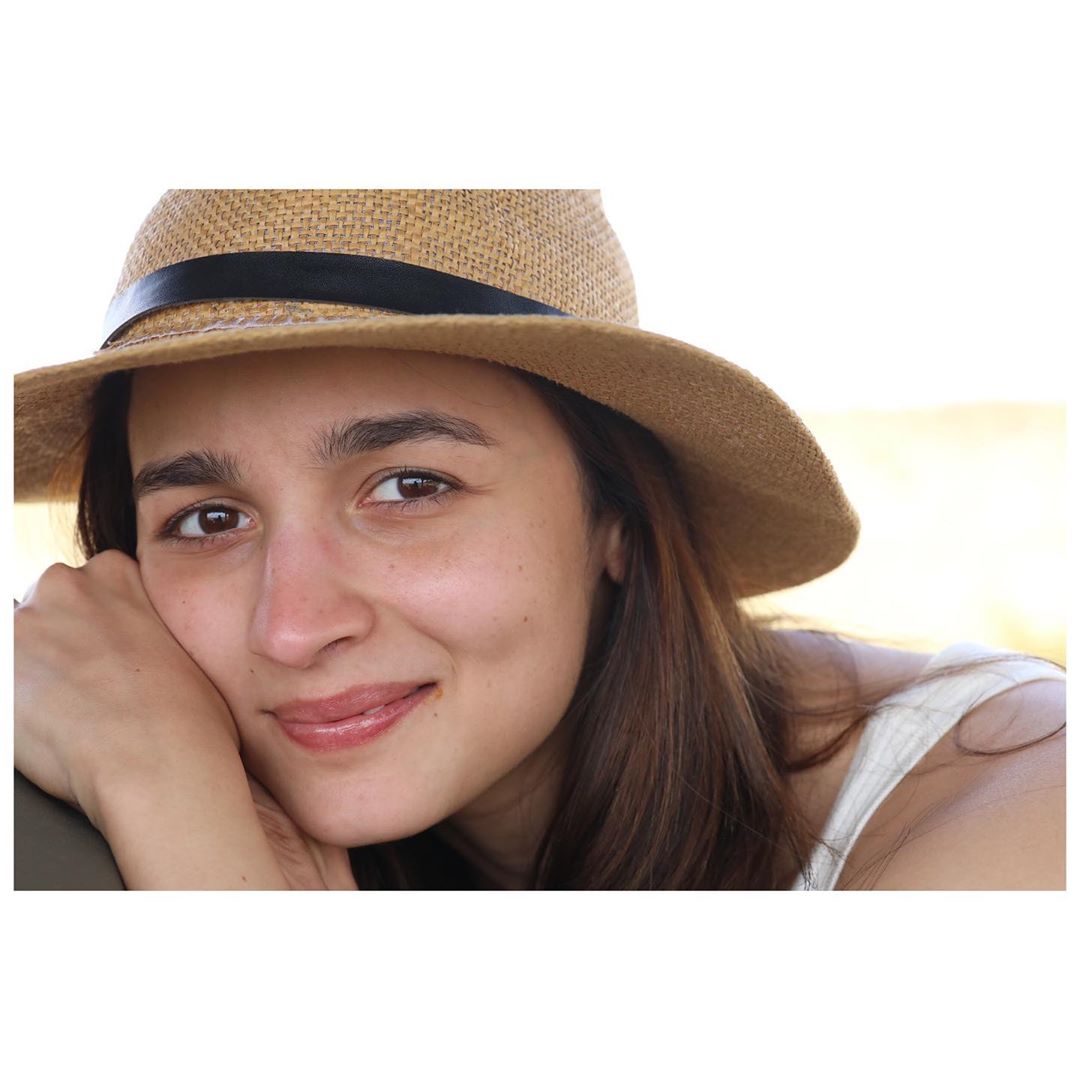 “It always comes with a lot of excitement. It’s a new person, it comes with new beats. Old tricks become new tricks again – you know, being charming and romantic, all of that. I think I’m more balanced today. I value relationships more. I can appreciate hurt and what it does to a person much more than I could a couple years back.”

Ever since the buzz has started doing round about Ranbir-Alia, Alia has stopped hanging out with her best friend-katrina kaif who happens to be former girlfriend of Ranbir Kapoor. A source close to Kapoor also stated that before revealing to media that he is dating Alia, Ranbir shared it with Deepika. Back in one of the interview Ranbir mentioned that he still share a great rapport with Deepika. Also he added that someday he want to be godfather of Deepika’s kids.

Stay tuned with us for more Bollywood news and Gossips.

Bollywood Celebrities Who Attended The Weddings Of Their Exes