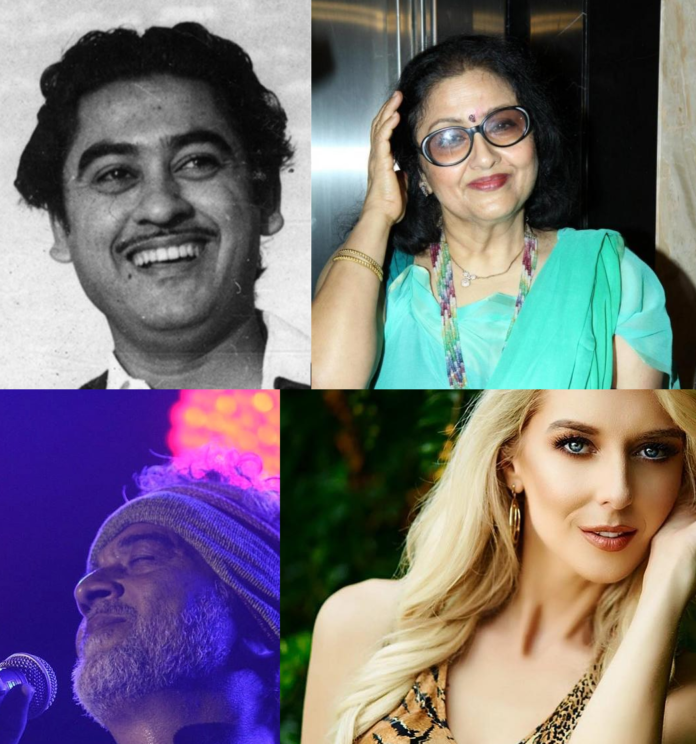 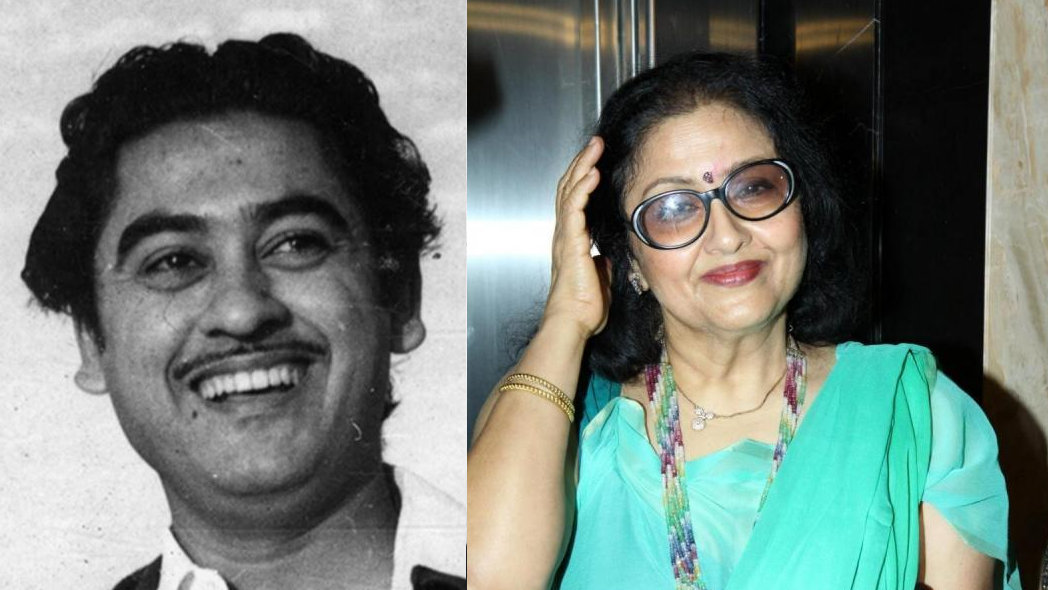 The famous playback singer, actor Kishore Kumar who holds the record of winning the most Filmfare Awards in the Bollywood, married four times. His first wife Ruma Guha Thakurta was a singer. He divorced Ruma to tie knot with Bollywood’s legendary actress Madhubala. The marriage ended with Madhubala’s death on 23 February 1969. Then he married  Yogeeta Bali which lasted two years and then married  Leena Chandavarkar who was with him till his death. 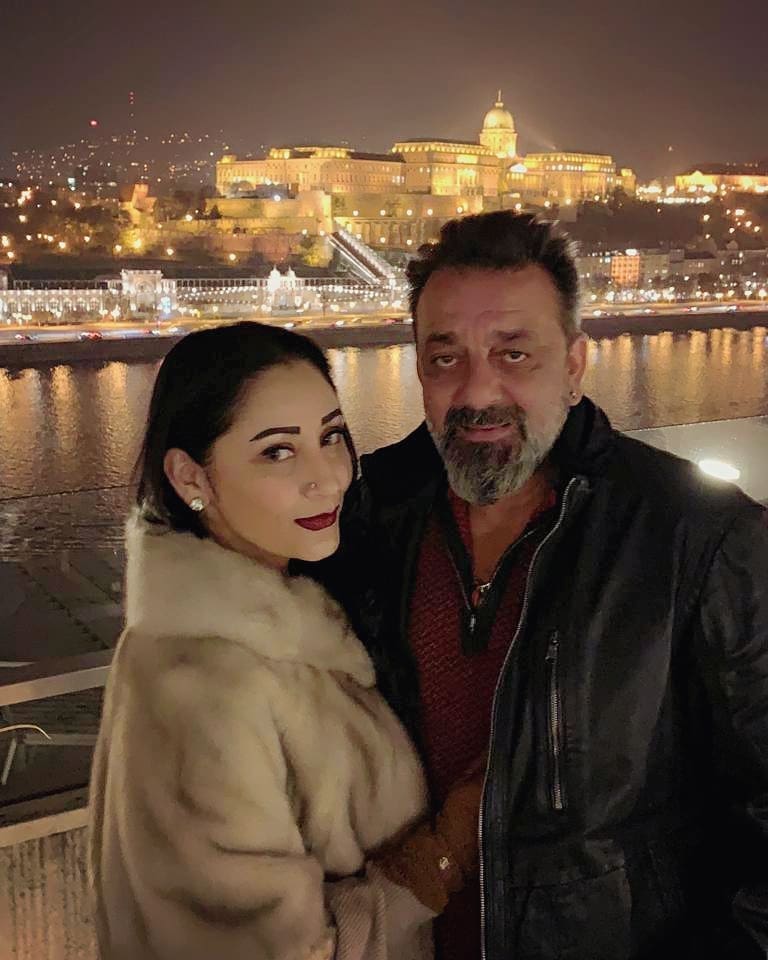 Sanjay Dutt got married to Richa Sharma, who passed away in 1996 as she was suffering from Brain Tumor. Then he got married to Rhea Pillair in 1998 but in 2005 couple mutually decided to part their ways. Later he tied knot with Manyata with whom he have two twins. 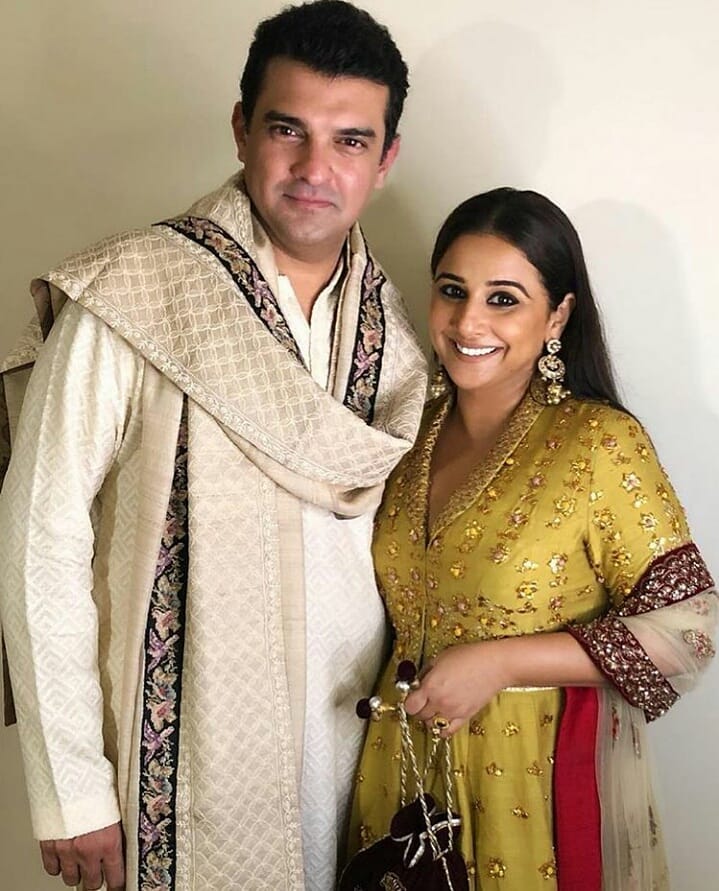 The Managing Director of The Walt Disney Company India- Sidharth Roy Kapur married thrice. His first wife happens to be his childhood sweetheart whereas his second wife was a television producer who he divorced in 2011. Later he went up on marrying Bollywood’s one of the finest actress- Vidya Balan in 2012 in a Punjabi-Tamilian mix wedding.

Producer of 3 Idiots and Sanjay Dutt’s biopic Sanju- Vidhu Vinod Chopra married thrice. His first wife  Renu Saluja happens to be a film editor whereas his second wife Shabnam Sukhdev who was a daughter of a influential family. In 1990 he fell in love with  Anupama Chopra who happens to be a writer and a film critic. 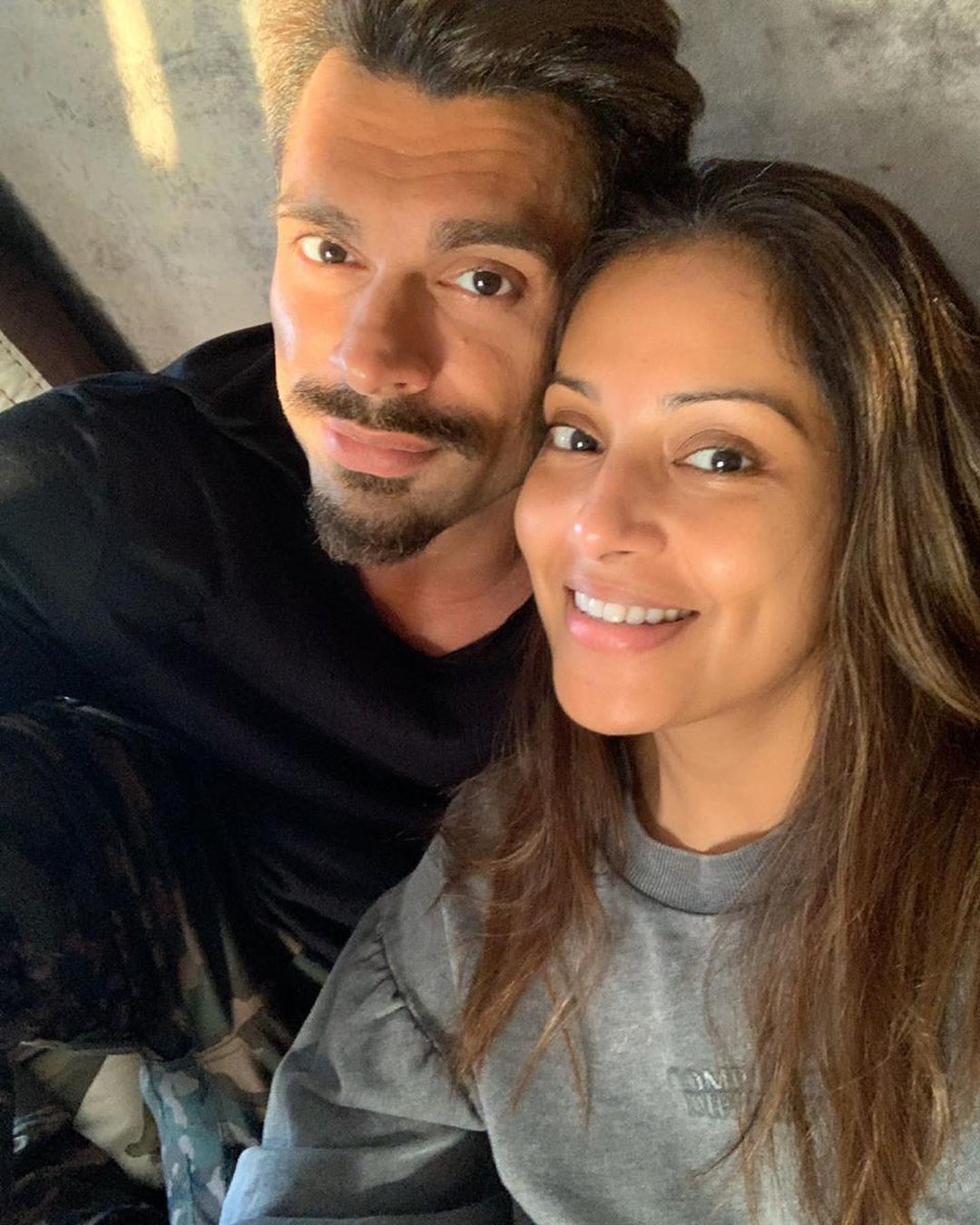 Television actor turned into Bollywood actor Karan Singh Grover is one the youth favorite actor. From his show ‘Dil Mil Gaye’ he became heartthrob of millions of girls. He married thrice. Firstly he got married to a television actress Shraddha Nigam in 2008 whom he divorced within 10 months of marriage. Few reports suggest that Karan started dating Jennifer Winget while he was married to Shradha. After divorcing Shraddha he took wedding vows with his Dil Mil gaye co-star Jennifer Winget in 2012. In no time they became most stylish as well as most loved couple in the industry. But things turned ugly and in 2014 they parted their ways. After that Karan Singh Grover got married to successful Bollywood actress and his co-star of debut Bollywood film- Bipasha Basu.

South’s popular actor Kamal hassan got married at the age of 24 to dancer Vani Ganapathy whom he divorced after ten years of marriage. After that he went up on marrying Sarika with whom he have two daughters- Shruti and Akshara. In 2002 couple filed for the divorce and in 2004 court granted them divorce. After that he took the wedding vows with Gautami Tadimalla whom he divorced after 13 years of togetherness.

Stay tuned with us for more Bollywood news and interesting featured stories.