The list comprises the names of those actors who went up on dating their on-screen parents. Know who are they: 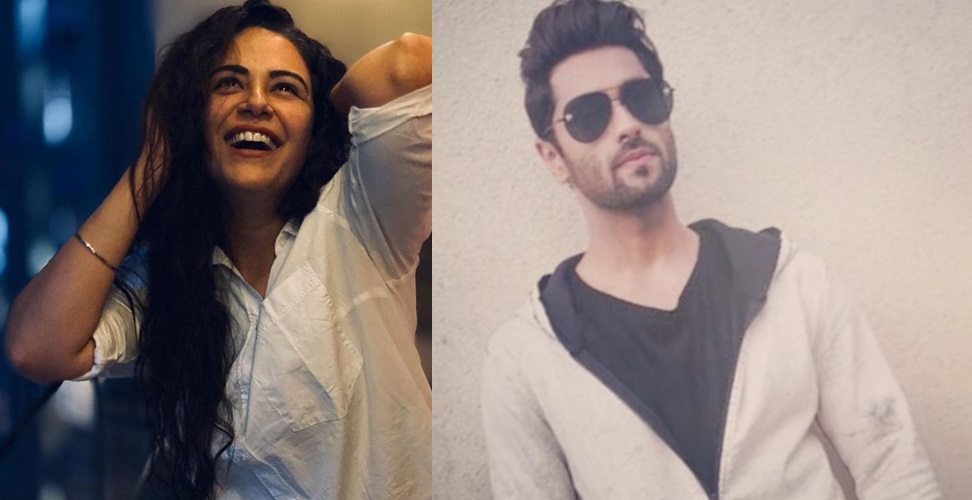 Monica Singh played the role of on-screen mother of Ankit Gera in the show called Mann Kee Awaaz…Pratigya. Soon buzz started doing rounds stating that Ankit and Monica are seeing each other. Well that was not ‘just a buzz’, there was more to it. Monica herself confirmed the news while talking leading daily post her breakup with Ankit stating that, “both Ankit and I were ready to even tie the knot but don’t know what’s gone wrong with Ankit”. 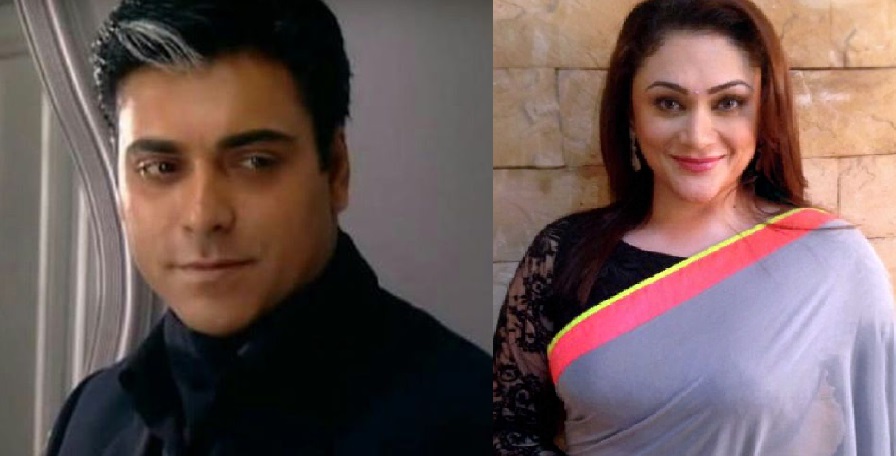 Eva Grover happens to be on-screen step mother of Ram Kapoor in Ekta Kapoor’s one of the most popular show- ‘Bade Aache Lagte Hai’. During those days. there was a buzz that Ram Kapoor and Eva Grover are not just friends, they had a thing with each other. We wonder how can be this true because Ram Kapoor was happily married to Gautami Kapoor and at that time Eva was a single mother of five year old daughter. In 15 years of career Ram’s name was never linked-up with any co-star but only Eva. Eva cleared the air by swearing on her daughter and denied all the rumors saying-

“This is utter nonsense. I am a single mother of a five year old daughter and I swear on my child that it is untrue. Ram is a respectful man and we have a very nice rapport. His wife (Gautami Kapoor) is also a very good friend of mine. In fact, I will call Gautami and clear out things immediately so that things don’t get misconstrued any further”.

Industry turned upside down when an insider reported to one of the leading media portal stating: “You know Smita Bansal, the actress of Balika Vadhuon Colors, is having a thing or so with her co actor Siddharth Shukla. They say they spent some time in Dubai together.”
People how can it be possible because Smita happens to be Sidharth’s on-screen mother on the show and she was happily wedded to Director Ankush Mohla but then a portal investigated the matter and came out with the report stating that earlier Smita told everyone that she had to visit Dubai to attend an award function but she was not invited for any such thing. Later she contradicted her statement saying she was in Dubai for a launch of a saree shop. But strangely, she had no pics and details about the event.

It is been stated that Neena Gupta and Alok Nath who met for the ad shoot back in 1980, instantly fell for each other. There was a point when people believed that Alok Nath is actually dating his on-screen daughter-in-law from his film ‘Buniyaad’. On 15 July 2008, Neena married New Delhi-based Vivek Mehra in a private ceremony held in United States.

Stay tuned with us for more interesting featured stories.

How to Dress for Office Work Female?