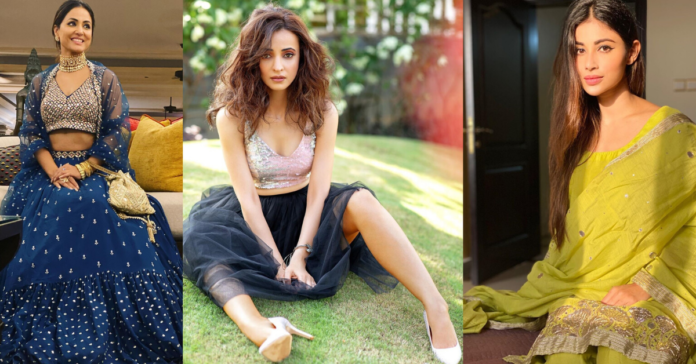 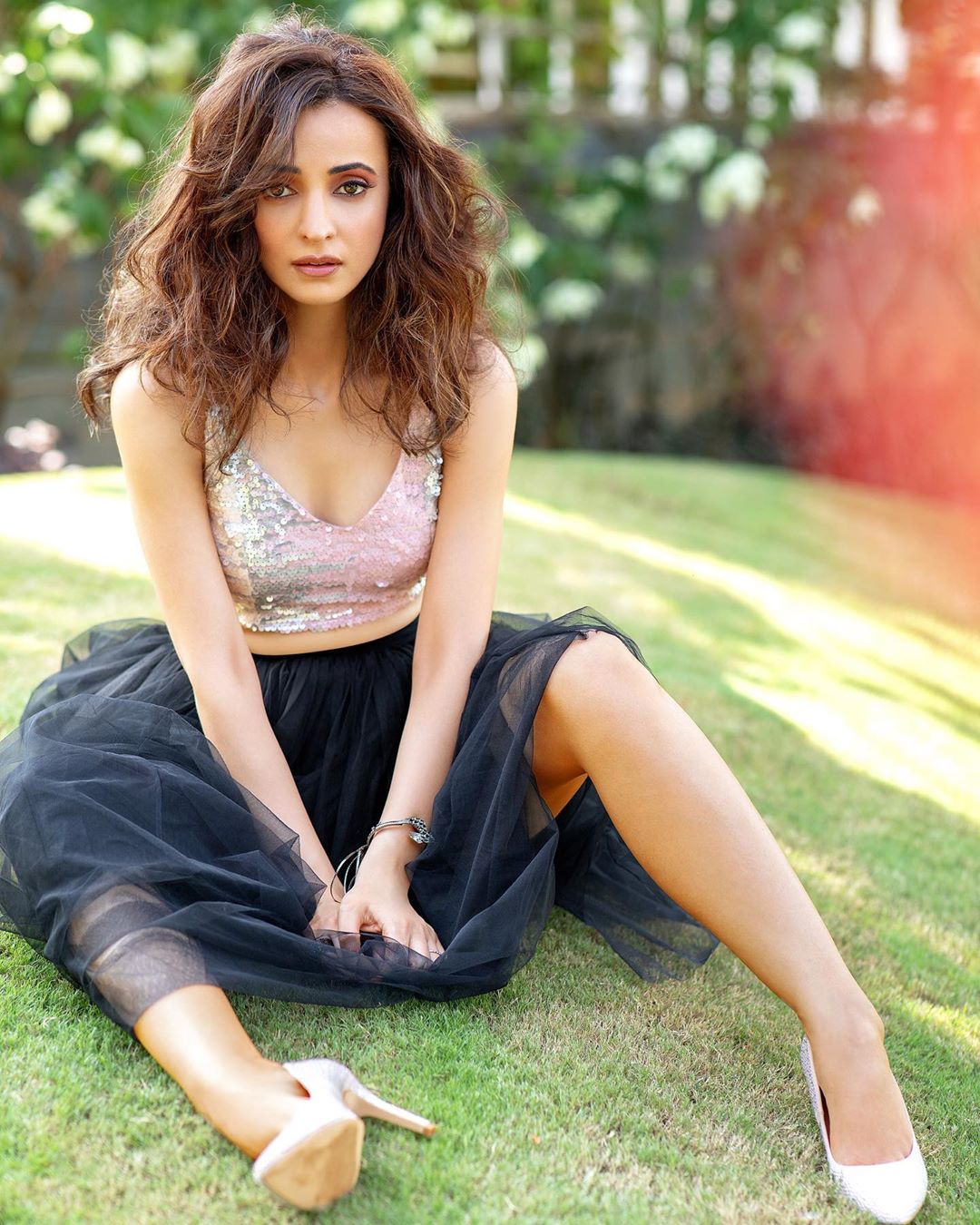 ‘Iss Pyaar Ko Kya Naam Doon’ actress Sanaya Irani has got a huge fan base since her first show. She became a youth favorite with ‘Miley Jab Hum Tum’. Her pairing with Mohit Sehgal in the show grabbed everyone’s attention. She is one of the flawless actress in the industry. Along with that she gotta good dancing skills too. She was last seen in star plus’s dance reality show- ‘Nach Baliye’ with her husband Mohit. Since a long she is away from daily soaps. Hope she’ll come back soon. 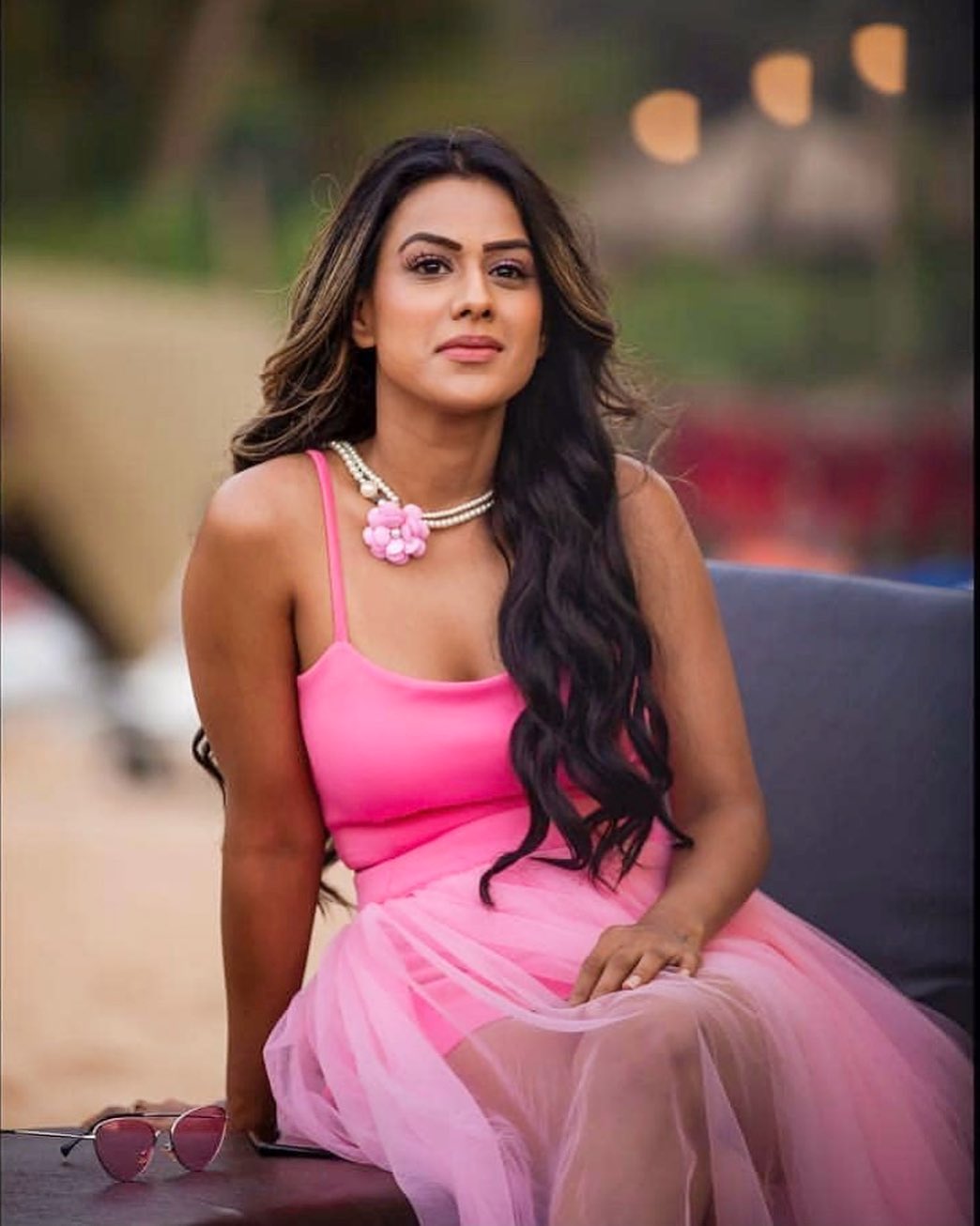 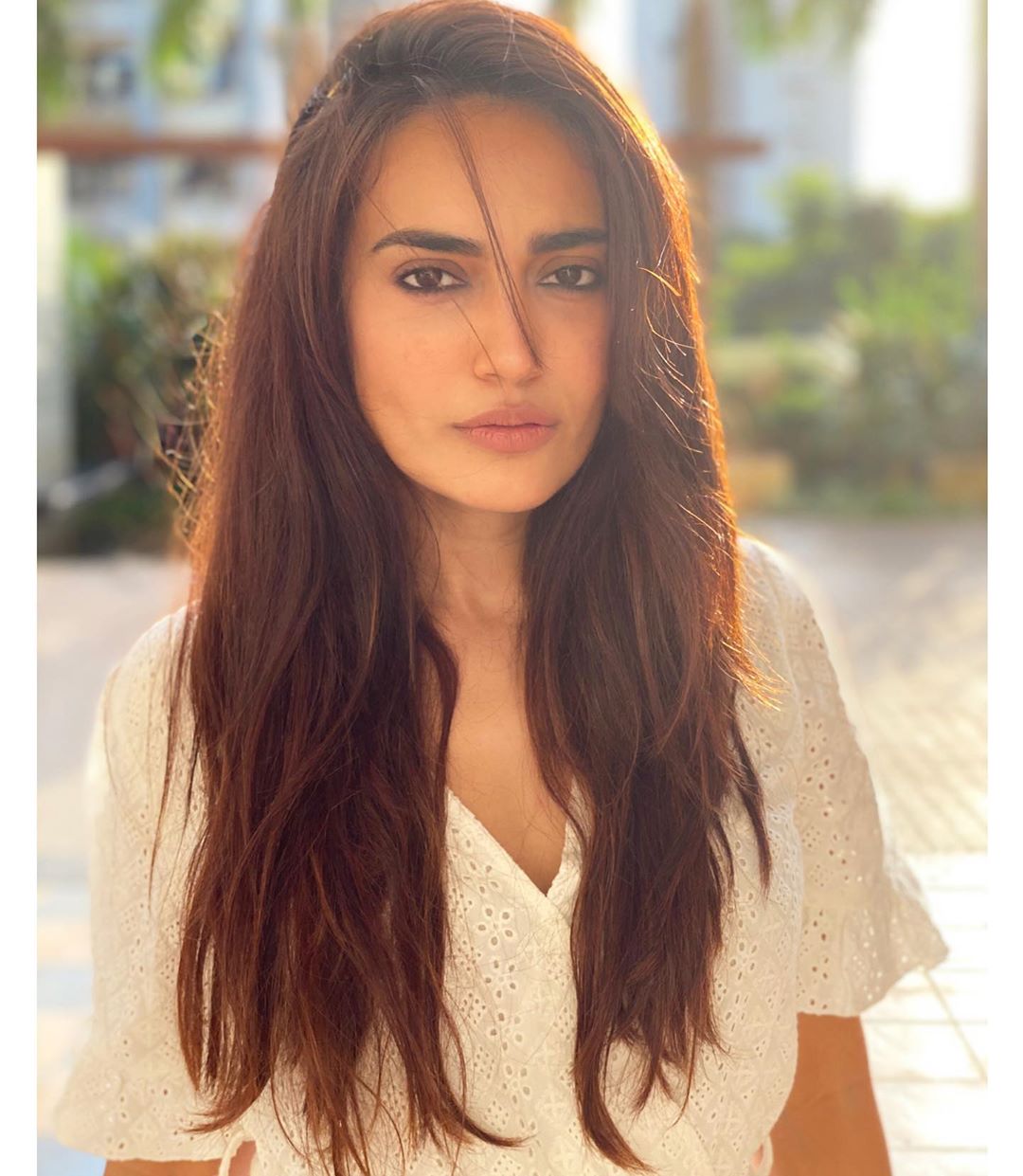 Surbhi jyoti became a house hold name with her debut show- ‘Qubool Hai’ in which she was paired opposite many renown male cast. Her pairing with Karan Singh Grover was the most loved one. Surbhi keeps her fans updates about her whereabouts via Instagram. Her web series on hotstar- ‘Tanhaiyan’ was a big hit in which she was paired opposite television hottie Barun Sobti. Currently she is playing female lead in Ekta Kapoor’s popular show- Naagin 3. 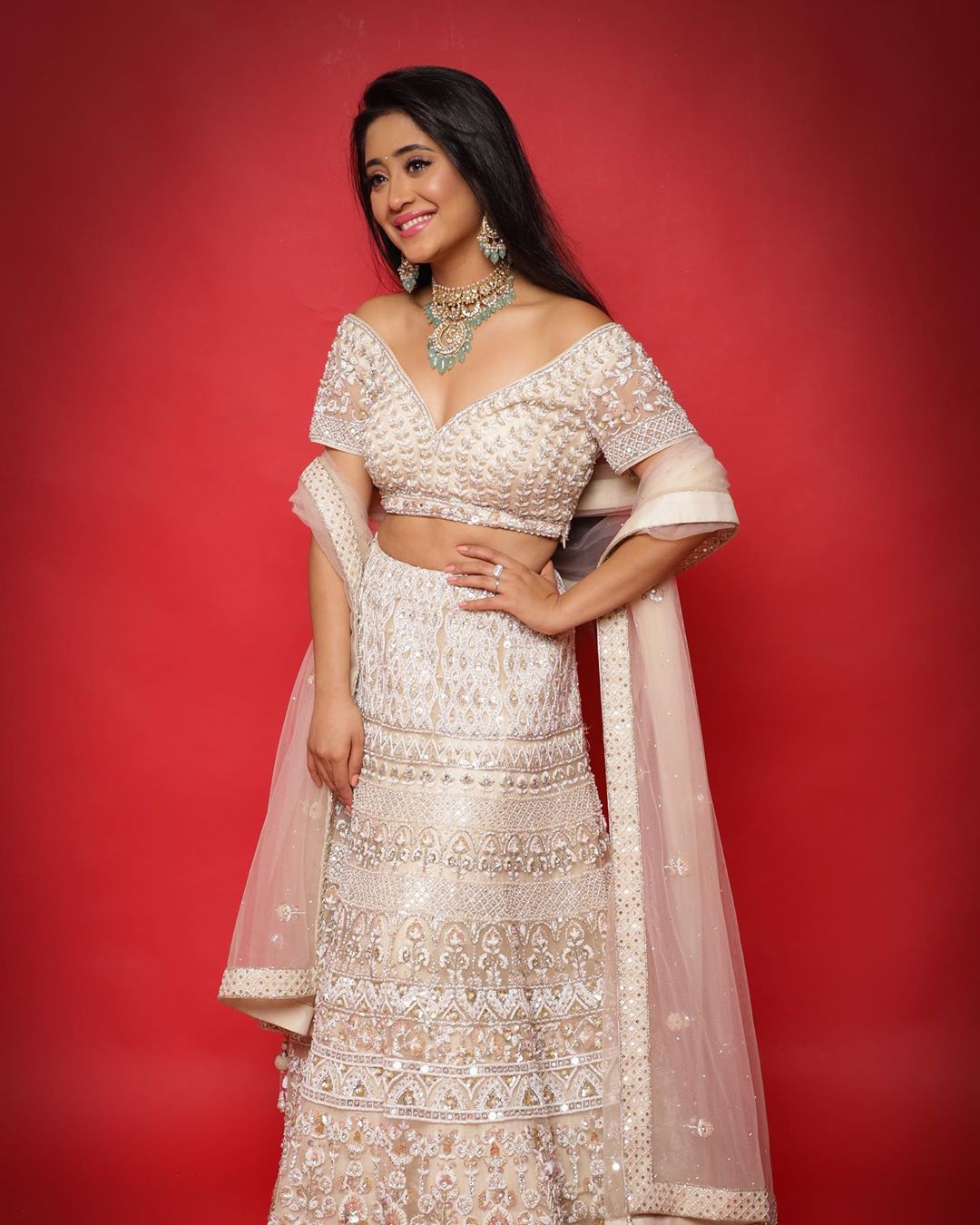 Shivangi Joshi’s name has been associated with many popular shows like- Khelti Hai Zindagi Aankh Micholi, Begusarai, Yeh Hai Aashiqui, Beintehaa and others. With ‘Yeh Rishta Kya Kehlata Hai’ she gained a huge popularity. Just like her reel mother in the show, Shivangi Joshi is too setting the benchmark of being ideal wife, daughter-in-law, daughter and sister. Her chemistry with Mohsin Khan is worth watching. 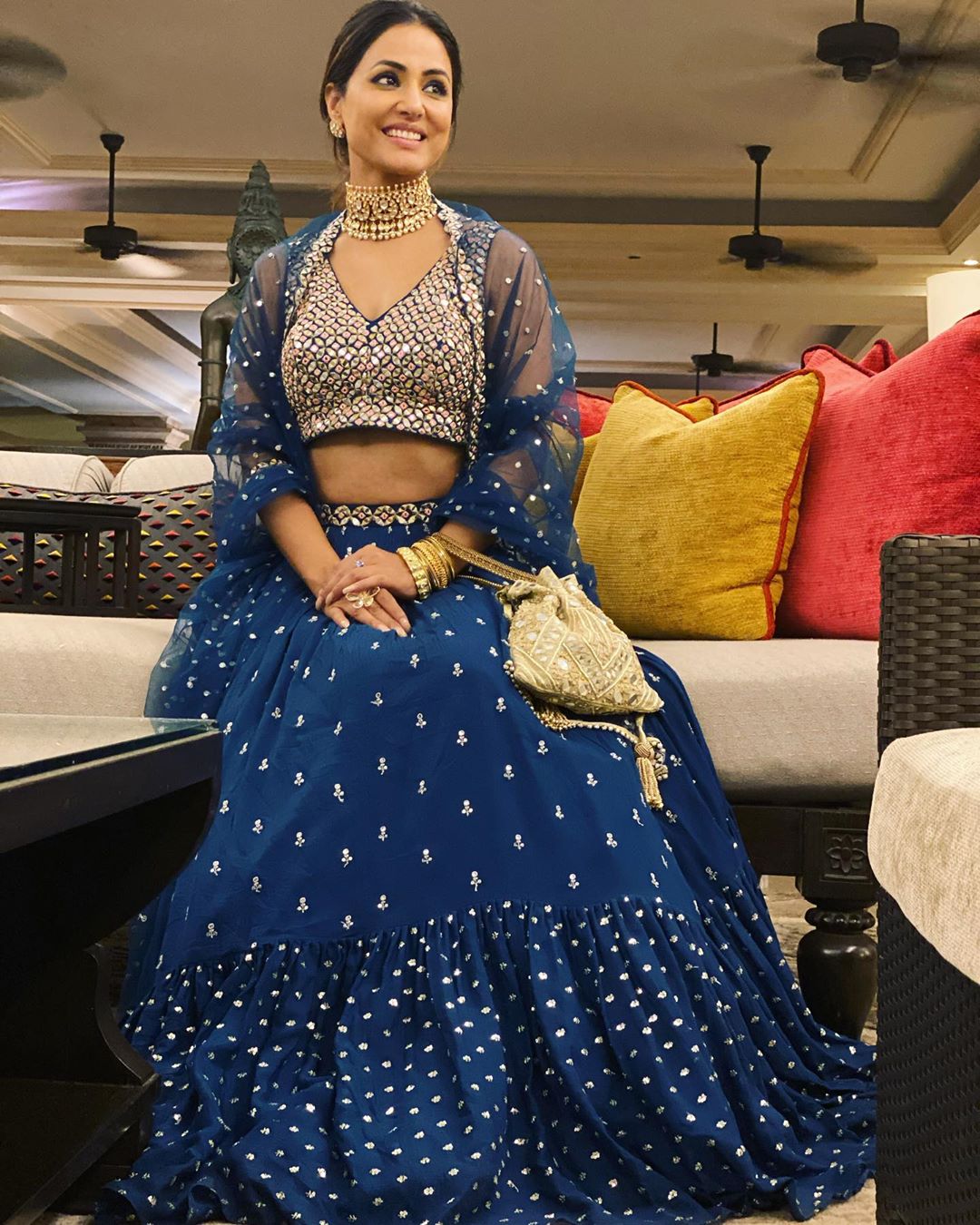 After giving her 7 years to one show, Hina Khan became a hold name. After Yeh Rishta Kya Kehlata Hai she surprised everyone with her fearless attitude in Khatron Ke Khiladi where she was declared a first runner up. Post that she went up on doing India’s biggest reality show- Bigg Boss where people got a chance to see who really Hina Khan is. She emerged out as a first runner up beating popular contestants like Hiten Tejwani, Vikas Gupta.

After playing the titular role of Life Ok’s ‘Paakhi’, Shraddha Arya is currently essaying the character of ‘Preeta’ in EKta Kapoor’s popular show- ‘Kundali Bhaggya’. Since the first week of the show, it on top. 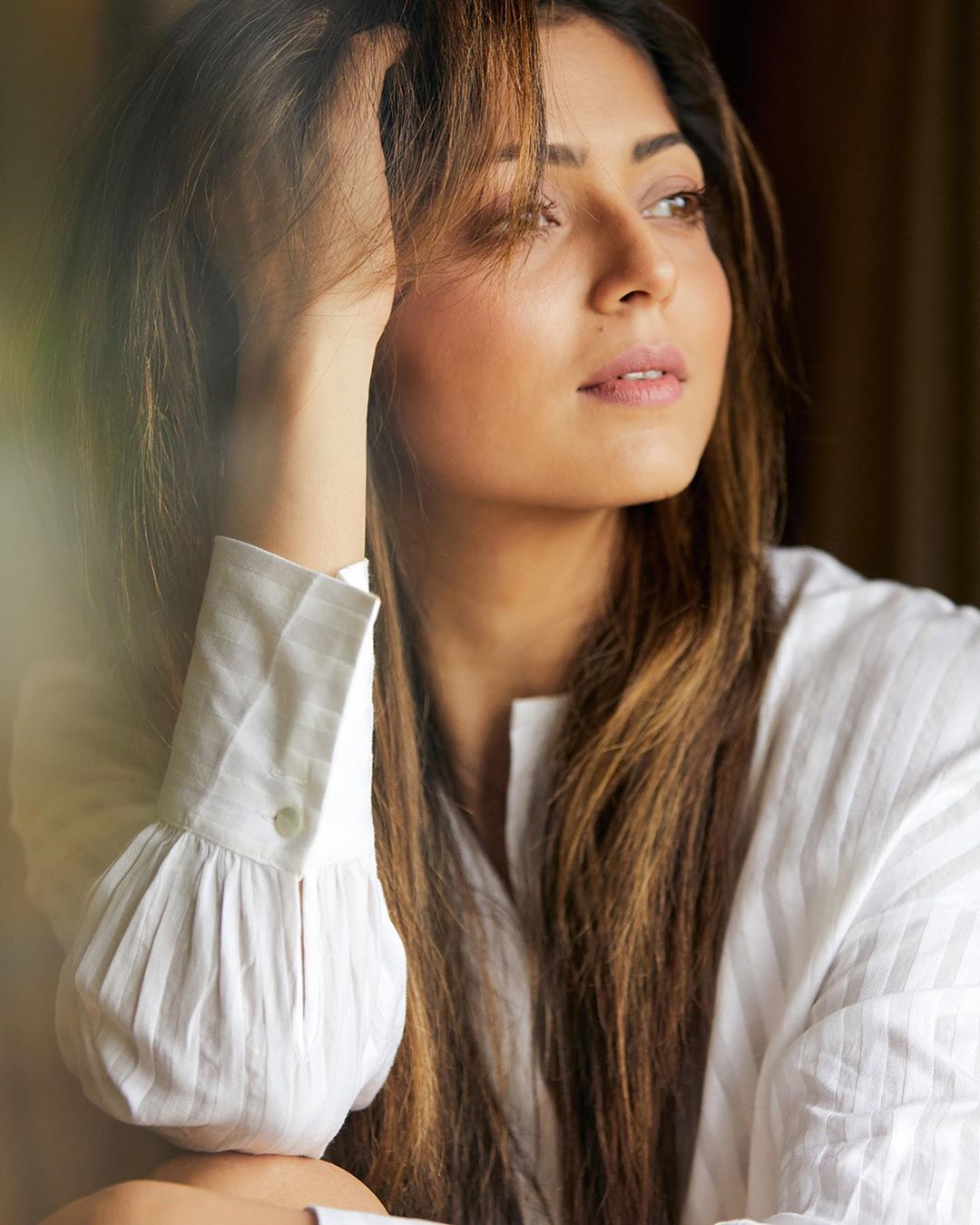 Drashti Dhami started her career with a music video and today she is counted among the finest actresses of the industry. While she was playing the titular role of Colors- Madhubala she was offered a film by Rohit Shetty but actress chose television over Bollywood. Currently she is playing the role of ‘Nandini’ on Colors newly started show- ‘Silsila Badalte Rishto Ka’. 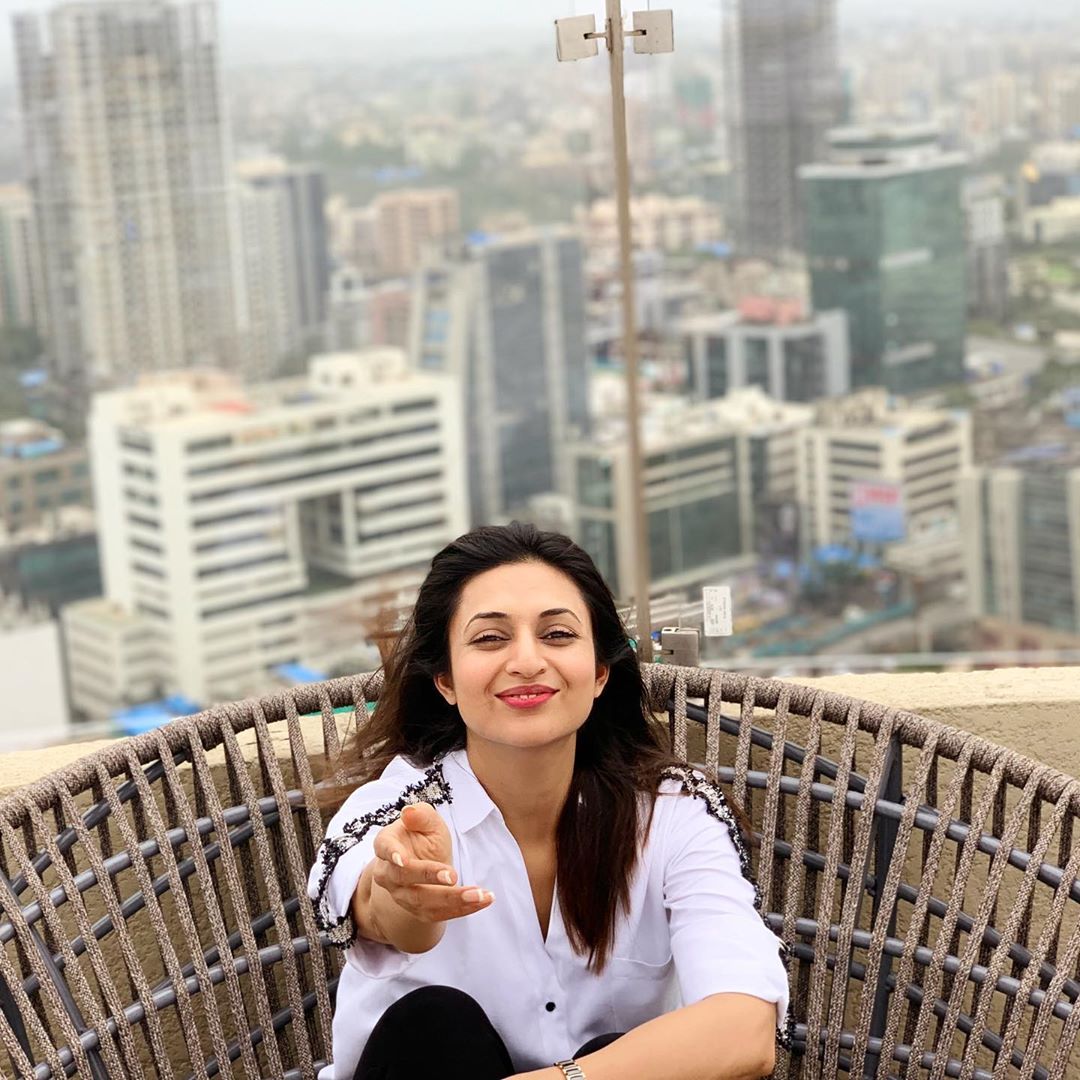 Divyanka is one of the finest actress in the industry. She is a first Indian TV actress who has the highest number of followers on Instagram (6.5 Million). Currently she is essaying the role of ‘Ishita Bhalla’ on Star Plus’s popular show ‘Yeh Hai Mohabbatein’. 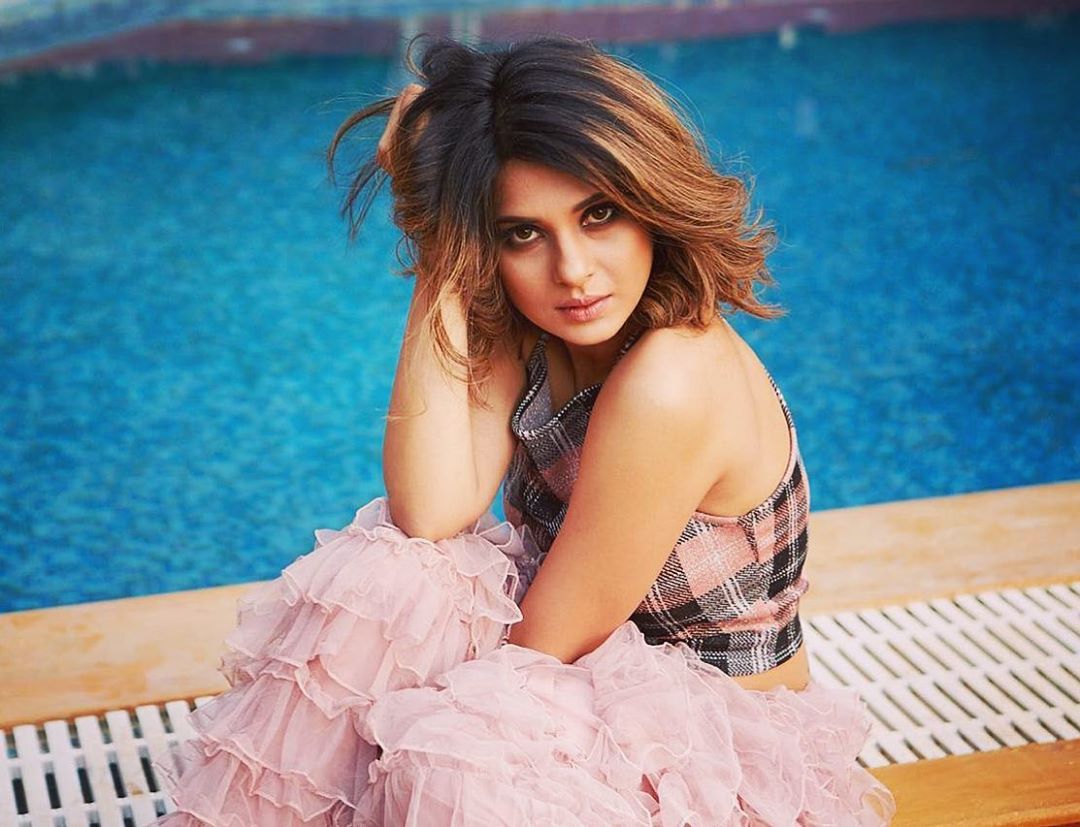 Since the debut show, Jennifer Winget got a great fan base. She went up on doing popular shows like Kasauti Zindagi kay, Dil Mil Gaye, Saraswatichandra and Beyhadh. She happens to be one of the very few actress who was loved for playing the grey shaded character. With ‘Maya’ she proved that she is a versatile actress can play anything. Currently, she is playing the role of ‘Zoya’ in Colors newly started show- ‘Bepannah’ which is climbing TRP charts.

Stay tuned with us for more news and updates.